Psychotherapists differ over how much consideration ought to be given to the cultural beliefs and social background of their clients within the therapy.

In intercultural psychotherapy however these are accepted as valid and essential aspects of a client’s identity and worthy of being understood and respected by the Psychotherapist during the therapy.

In an increasingly mobile world, problems of alienation and estrangement frequently arise when individuals believe they do not share the class, family, regional or religious background or value system of the people around them. Intractable cultural labels are given in our society to these differences, perceived by individuals as ‘not-me’ or ‘other’.
This psychotherapy acknowledges the impact of cultural and ethnic difference as well as minority status on the mental health of individuals.

Individuals from ethnic minorities, visiting students, temporary or permanent migrants to Britain are often treated as members of particular racial, religious, regional or cultural groups and struggle for acknowledgement of their unique individual identities.

One way of adapting is by inventing new identities and new ways of behaving. But these can often create clashes and contradictions. Severe strains on the integrity of one’s personality can sometimes lead to breakdowns in vulnerable individuals.

My practice incorporates an awareness of these cultural contexts, dynamics and meanings to which I am especially attuned, both as a psychotherapist, a social anthropologist and as someone who has moved from one culture to another.

Psychotherapy being a ‘talking therapy’ might discourage people who are not fluent in the English language. However my approach is to treat language as just one of the ways in which people communicate with one another. Silence and body language are equally powerful means of communication to which I pay great attention. 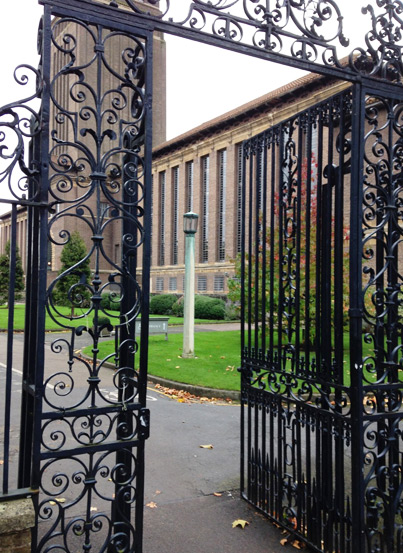